See all customer reviews (more based on 47 ratings reviews) 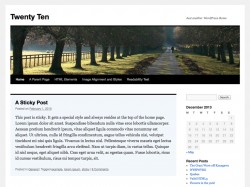 Leave Review
You must log in to submit a review. You can also log in or register using the form near the top of this page. 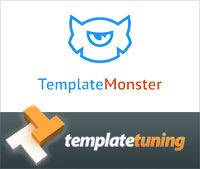 Our Services as follows: 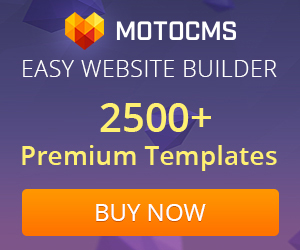